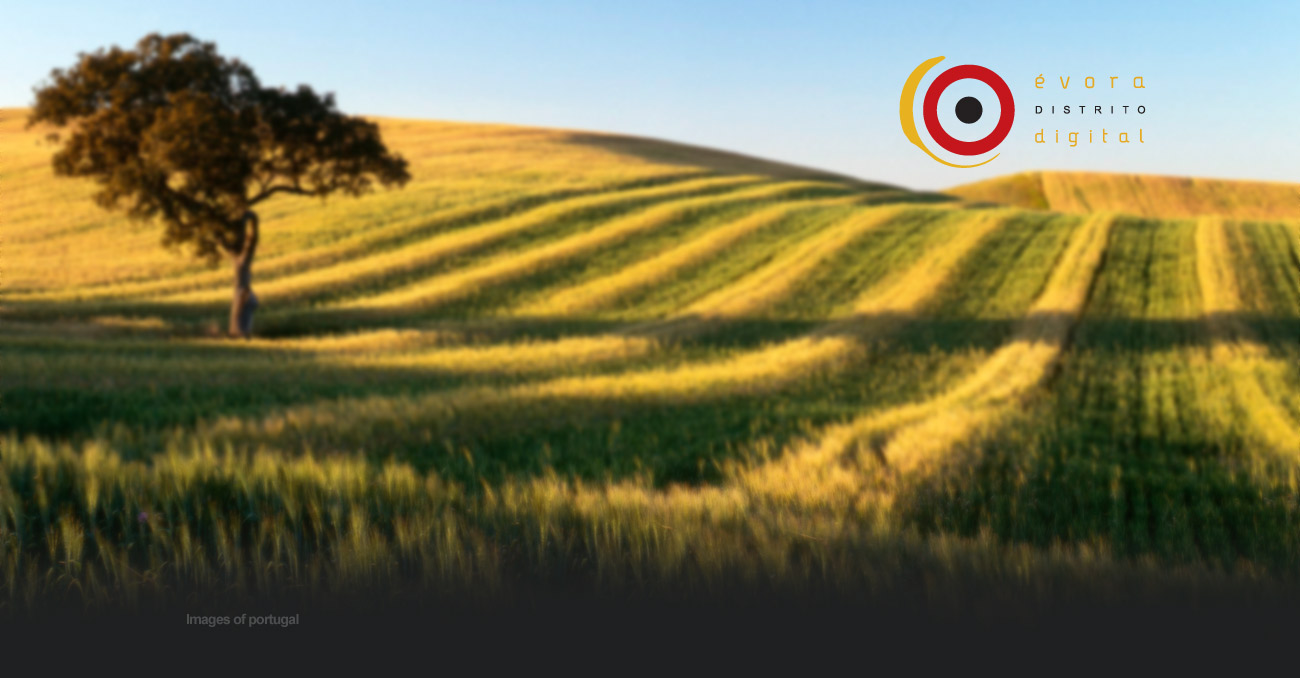 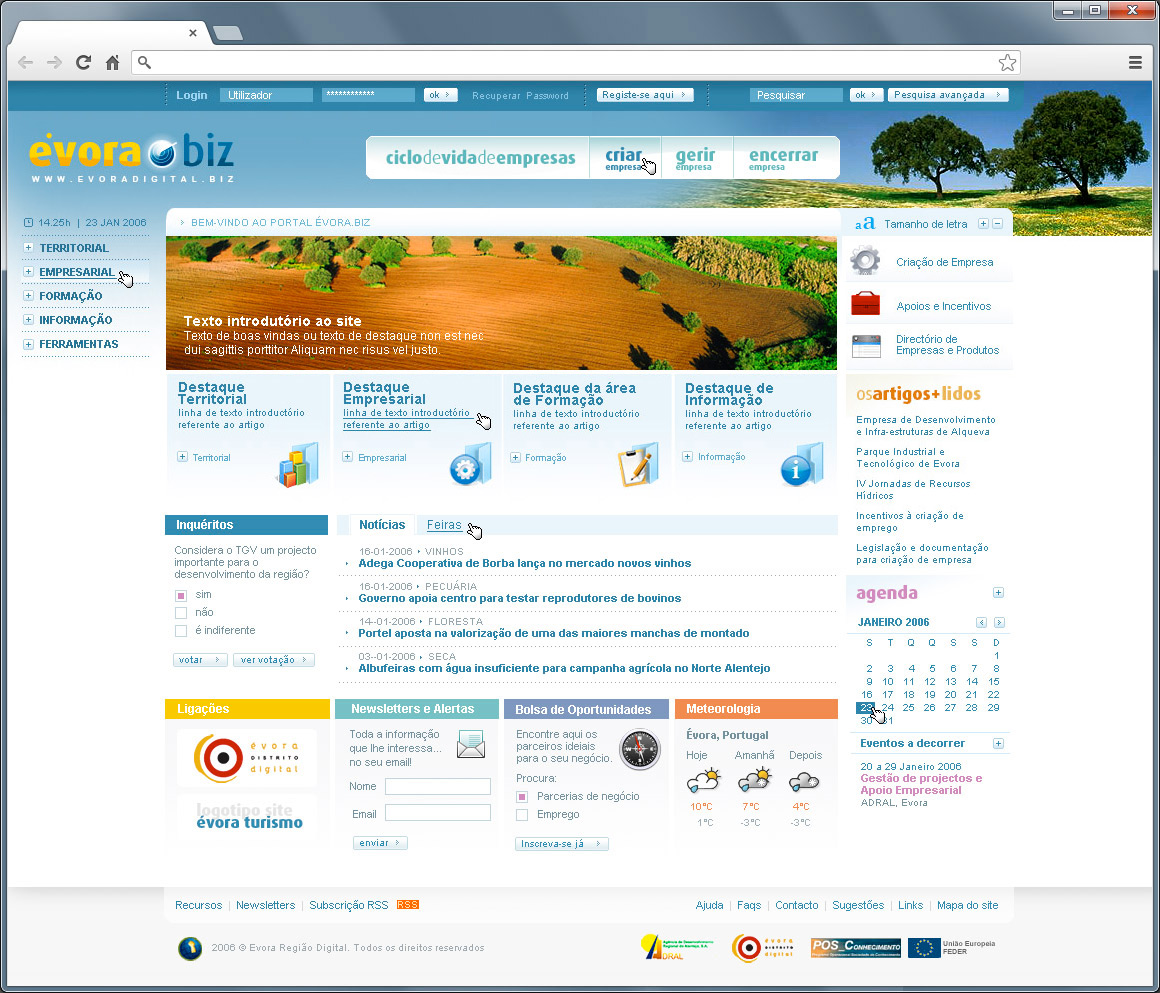 By the time it was created by Oceanlab, this website claimed to be a reference in the area of e-government in Portugal, an example to follow in the interaction between government and citizen. After his nomination to the European eGovernment Awards final in 2007 (a European award that distinguishes exemplary cases of good practice in the area of e-government), in the category of "Better Public Services for Growth and Jobs," it can be said that the initial objective was largely achieved.

This is a project that distinguishes itself by its enormous ambition, by the number of entities involved, and the diversity of services available in completely different areas. A major project, which included a Regional, a Business and 14 Municipal portals, and required a full commitment from Oceanlab. 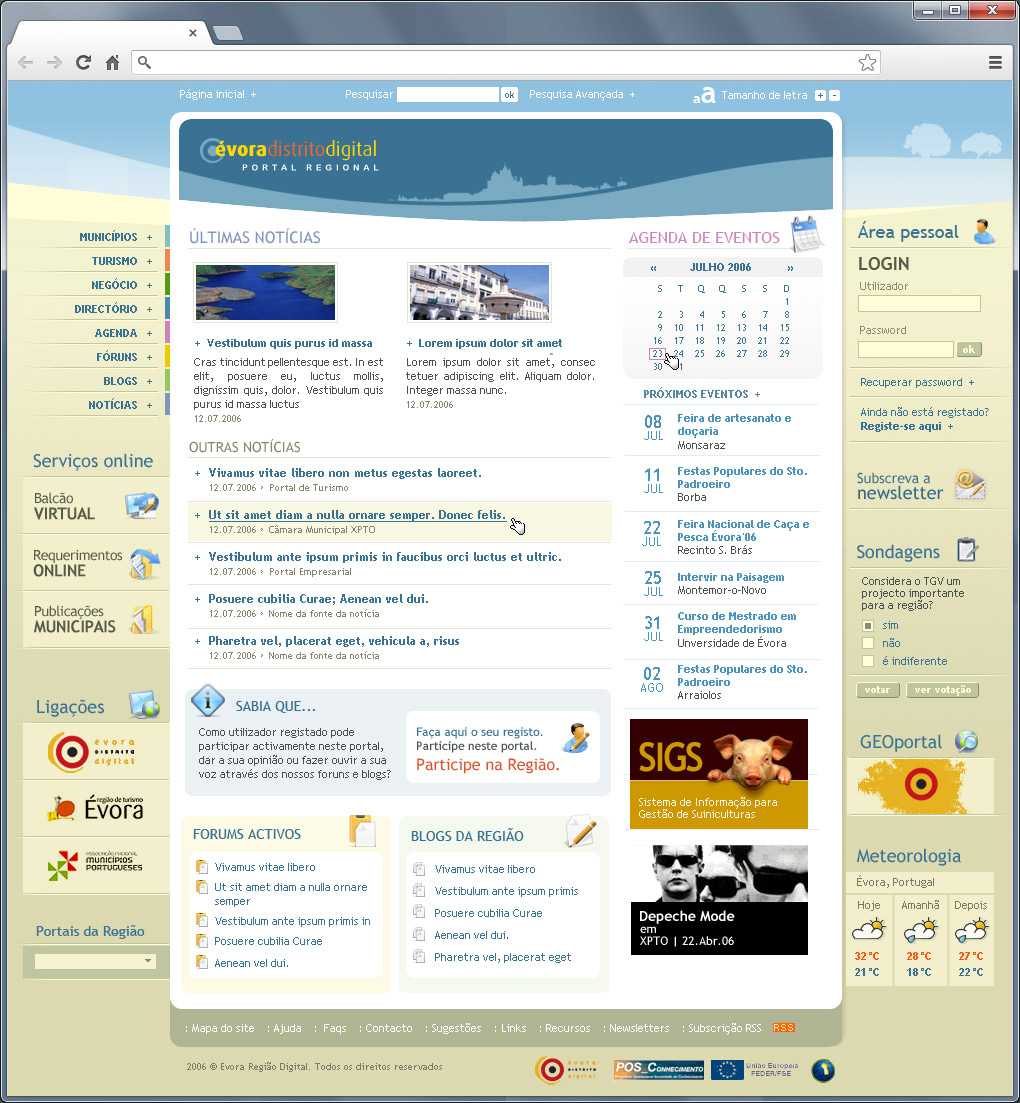 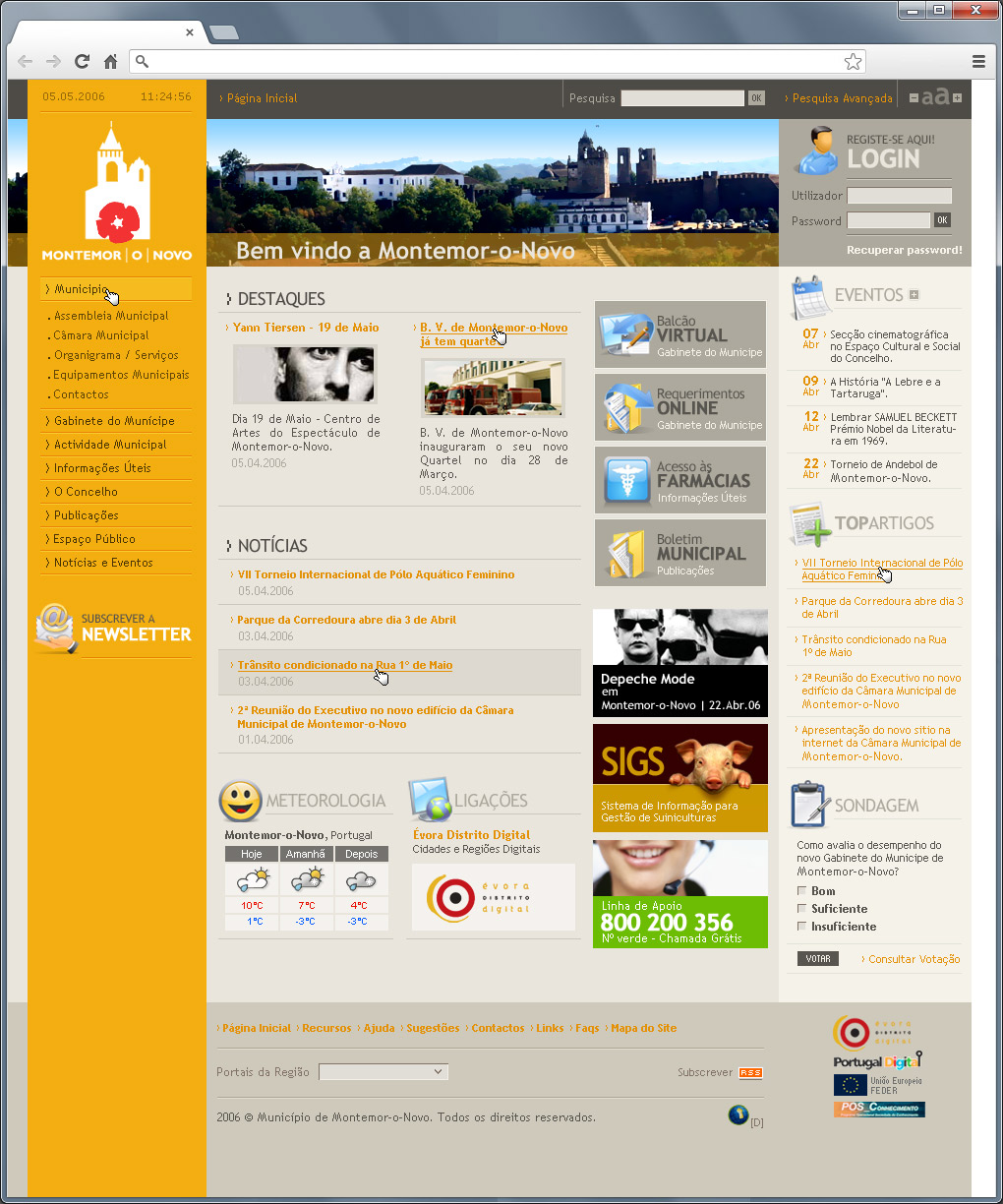